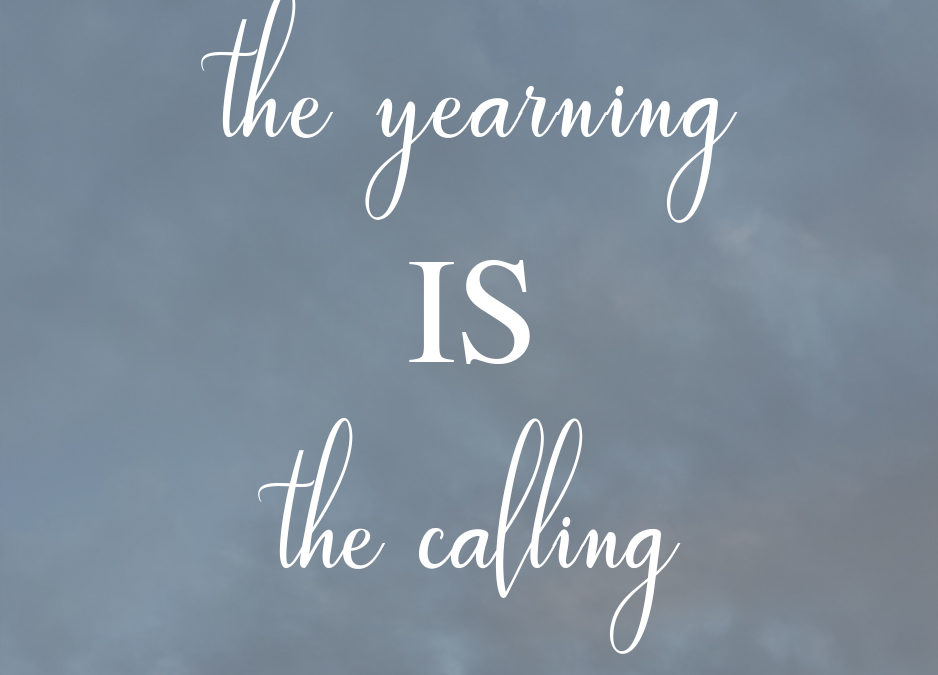 In all the best stories, the protagonist always gets a sign.

A finger writes on the wall. A fairy godmother appears. An orb of blinking eyes and fire shows up. An invitation to Hogwarts arrives by owl. The orphan gets dropped off at Green Gables. The teacher picks you out of the crowd.

This storyline nearly destroyed my life.

I spent so much time waiting.

I wanted a teacher to see me and tell me I was special. A coach to see my raw talent and shape it into something extraordinary. But really, mostly, I wanted an undeniably magical visitor to come and explain my life’s mission to me.

This did not fucking happen.

And so I concluded that maybe I just wasn’t special. There was no special quest or adventure for me. I wasn’t cut out for great things.

I spent roughly two decades moping around about this.

What a goddamn WASTE!!!!

You see, I hadn’t yet learned that the best stories always work as metaphors or allegories. We each contain within us every single character inside every story– we are the wicked witch, but also the brave hero, and the scared orphan, and the wise teacher.

I didn’t understand that all those signs and signposts would come from INSIDE me.

The world doesn’t speak to me with ravens or omens or even coincidences, like it seems to for many mystics.

My guidance comes from inside me.

I find this highly irritating, universe. In case you were wondering.

But there you have it. So I’m telling you, in case the same is for you and you’re waiting for something flashier, sparklier, and brighter to show up. My guess is, all those nudges and invitations are already inside you.

Your job is to tune in and listen.

That thing you’re waiting for someone else to tell you? To justify? To give you permission to do?

To go back to school

That you have this special magic in you

That it’s time to leave your husband

Or quit your job

Or negotiate that promotion

Or take that painting class

Or speak up and advocate for that poor kid

It turns out that the yearning is the calling.

The yearning IS the calling, dearheart.

That breathless longing in you? That’s your teacher.

That scandalous hope? That’s your unicorn.

The secret deliciousness? It’s your invitation, dropped by your very own owl.

And oh, what a glorious story that could be.