When the universe F@*&$ up your bliss 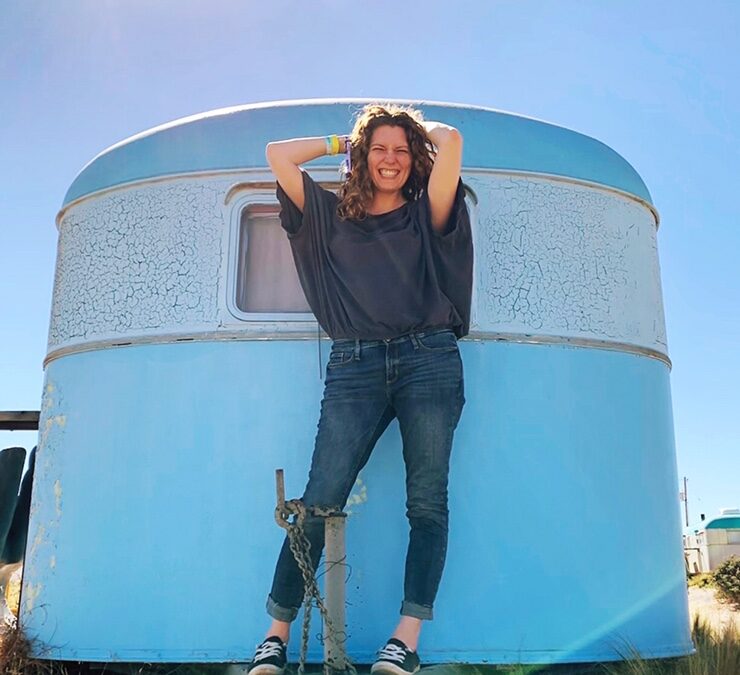 A couple of years ago, I hit a rough patch.

For a few  months, I couldn’t catch my breath as I got pummeled by one disaster after another.

Some were small, like the plumbing in my bathroom exploding (requiring hours and hours of laundry and cleanup).  Some were big, like major things falling through and scary financial catastrophes.

I had weird communication misses with friends, leading to hurt feelings and loneliness.

Everything I did in my business totally bombed: the steady stream of new clients dried up, I offered classes that no one signed up for, and I got weird nasty hate mail from people about my horrible blog that was so stupid and awful and ruining their life.

My kid got sick.  Then she had to have a root canal.  Then I got sick.  Then my phone shattered.  Then ants invaded, then water started seeping out of the wall next to my computer.

It felt like the universe was out to GET me.

My friends were sympathetic, but dismayed.  They didn’t know what was going on either.  A few people backed away a little bit, as if I might be contagious.

Certain coaching colleagues suggested that maybe it was *my* energy that was out of whack; that I was actually ‘attracting’ all this disaster with my un-evolved vibration and my bad personality.

As you can imagine, this was not particularly helpful.  No, that’s an understatement: my fists began to clench any time someone used the word ‘manifesting,’ as in, “Why do you think you’re manifesting all this crap for yourself?  I think you need to detach or start doing affirmations about abundance.”

I was running out of money, I was scared, and my kid was having a hard time everywhere: at school, at home, and in my kitchen.

Then I accidentally pissed off one of my favorite people in the world.  The same week, I got some devastating criticism about a big writing project I had poured my heart into.

It was a total clusterfuck.

Around me was abundant evidence that I was not cut out for any of this: I was failing at motherhood, business, and friendship.  Also, my hair looked like ass.

At the time, I kept looking for explanations.  I wanted to make meaning out of this.  Clearly if so many things were going wrong, it must mean that I was doing something wrong.

Logically, I figured that if I could stop doing that thing, then the bad things would stop too.

Looking back, I see that I was caught in the shadow aspect of a popular self-help philosophy.

This kind of thinking sees all synchronicity, blessings, and good luck as a sign that you’re on the right path.  If you follow your true calling, the universe will conspire on your behalf, right?  When you’re lined up with good energy, the money will just flow, right?  If you act in integrity and love, you will manifest and attract the good stuff, right?

But here’s the problem with that sort of thinking.

If that’s the case, then the opposite is likely true, too.  If shitty things happen to you, it follows that you’re causing them to happen somehow, albeit unconsciously.  If you catch a bad break, it’s the universe trying to teach you a lesson.  If your efforts fail, it’s because you’re doing the wrong thing, or at least doing it in the wrong way.

I don’t believe that life works that way.  It’s not a formula.  It’s not a logical philosophy proof.  This is why I don’t believe in The Law of Attraction, and why the best thing I saw all week was a meme that said, “Did you manifest that…or was it white privilege?” Exactly.

I’ve never found a formula that could properly explain this, and I have looked in most of the world’s religions, from ancient practices to new age philosophy to psychology to quantum physics.

In the end, I’m in the same boat as my good buddy Vincent (van Gogh) who said,

For my part I know nothing with any certainty,

but the sight of the stars makes me dream.

Weirdly enough, this philosophy stands me in good stead.

The way I got through that rough patch was by continuing to look up at the stars, even when I was ankle deep in rubble and barbed wire.

I kept going in my business because I was too stubborn to quit.

I kept muddling through with my daughter, asking for help, and loving her as hard I knew how to do.

It didn’t seem like I was being cradled in the gentle palm of a loving universe, so I made a safe space for myself to rest inside my own heart.

Also, I made an appointment to get my hair done.

Sometimes the universe needs us to be our own guardian angels.

Sometimes I think she’s waiting for us to step up and say, “Here’s who I’m going to be, no matter what comes my way.”

(I find that it helps if you use profanity and declare yourself an Epic Fucking Badass, but that’s just me.)

So if things are feeling rough, just remember that you have two feet, and if you just keep walking, you’re bound to make it out of the brambles one way or another.  Sometimes a kindly teacher will come and show you a hidden path.  Sometimes you need to rest a while before you can go on.  And sometimes you just bushwhack, and you emerge scratched-up and panting.  But whatever you do, don’t just sit there and wait for rescue.

You’ve got a hero in you.  She’s got your back. 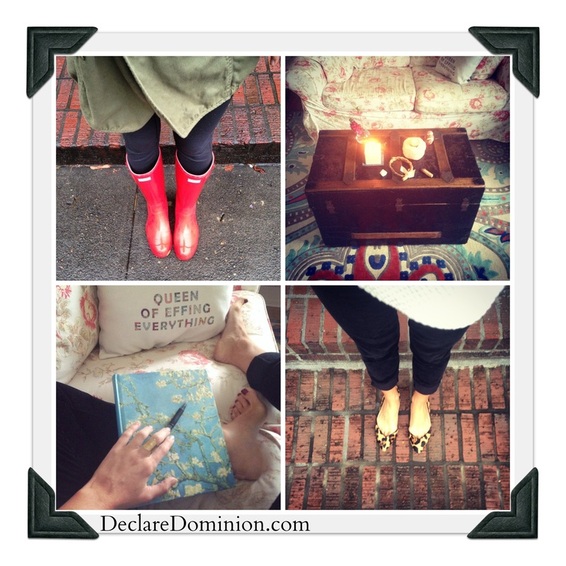 I'm writing you from inside a pocket of green. Fro

I found this photo on my phone. Wilde borrowed it

You have five minutes. Watch this. Full video at @

Goodbye, prairie. Thanks for all the beautiful peo

Moving day, the first. For those of you who are wo

Dear Internet, ⁣ ⁣ Big news. We got the house.

Yesterday there was one tulip. Today there are man